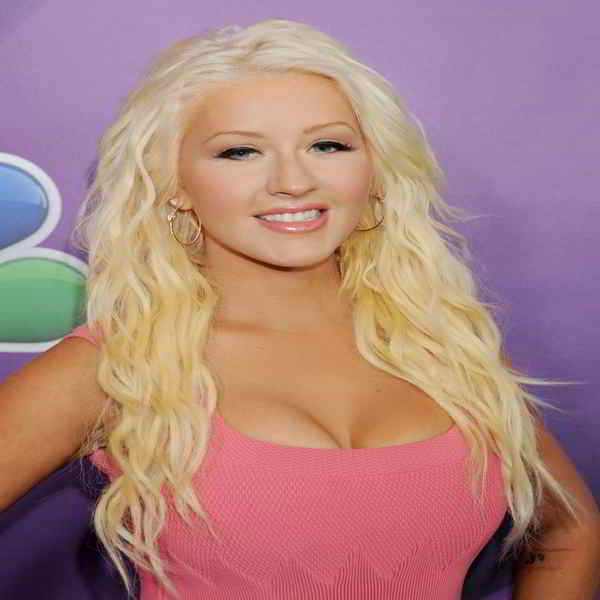 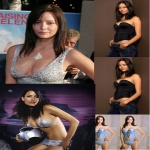 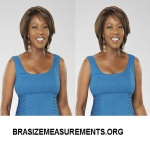 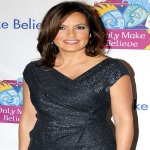 Next: Meryl Streep Plastic Surgery Before & After Review