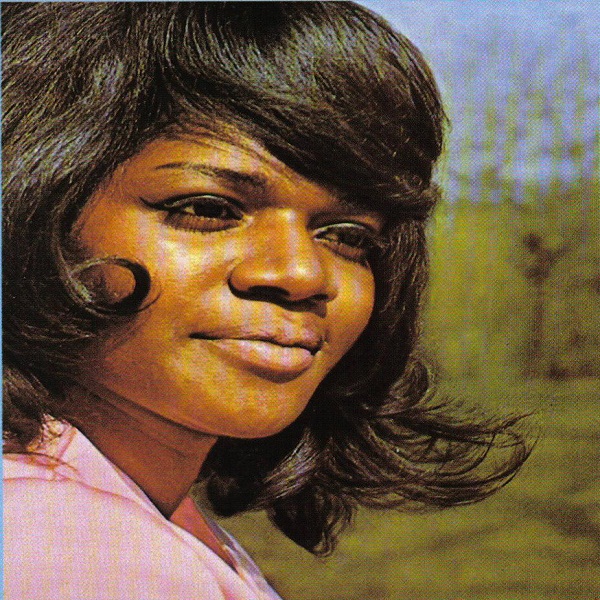 Barbara Acklin was an American singer who was born on February 28, 1943 in Oakland, California, United States and died on November 27, 1998 in Omaha, Nebraska, United States. 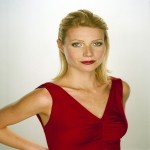